Why Hollywood Needs to Stop Hating on Root Canals 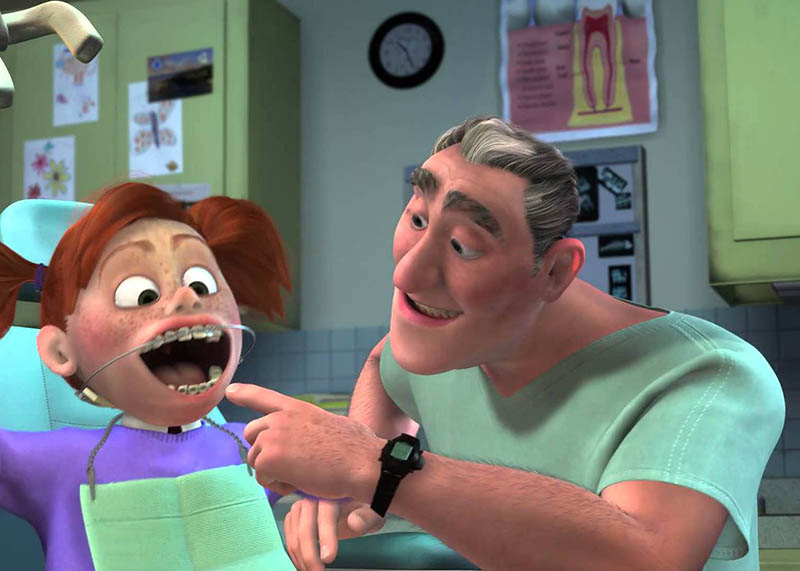 Root canals have a bad reputation they don't deserve and we think Hollywood is to blame. Movies and television shows often portray root canal therapy as apainful and frightening procedure. The truth is that most root canal procedures are quite painless, and they are one of the most important procedures that dentists perform. That's because a root canal is a life-saving procedure for your tooth!

Even movies as fun as Pixar's "Finding Nemo" show root canals as a scary procedure that makes the patient squirm and cry out. When dentists watch scenes like this it has us wincing because it's so far from the truth!

Many patients find out they need a root canal after they come to us with a toothache. Root canals are necessary when the pulp inside the inside of your tooth (i.e. the root canal) becomes inflamed. This is usually due to infection caused by tooth decay or a crack in your tooth, but it can also be caused by outside injury. A tooth that was injured in an accident can have inflamed pulp even if there is no damage to the outside of the tooth.

Left untreated, an infected or damaged tooth can get worse to the point that it needs to be removed. Hence why the root canal procedure is considered a life-saver for your tooth. Without this dental technique, dentists might have to pull teeth instead of preserving them in your mouth.

Rather than let the infection progress and the toothache get worse, the dentist performs a root canal to stop the pain and strengthen the tooth. This involves removing the inflamed or infected tooth, cleaning the empty canal, then filling it and sealing it. The dentist usually applies local anesthesia during the procedure and any pain you feel afterward is usually minor enough to be alleviated by over-the-counter pain medications like Tylenol or Advil.

So if root canal therapy isn't painful, how did it get that reputation? Well, for one thing, dental technology and procedures have improved over the years. The other reason is that Hollywood movie writers need a reason to amp up the action in a scene, and they've exaggerated the discomfort of root canals for just that purpose!

We know that Hollywood's nasty portrayal of root canals isn't likely to stop anytime soon (silver screen myths have a tendency to feed off each other). As dentists, the best we can do is reassure you that if you need a root canal, you have nothing to fear. It's certainly much better than enduring a bad toothache or losing your tooth.

Now, don't get us started on how Hollywood portrays dentists! 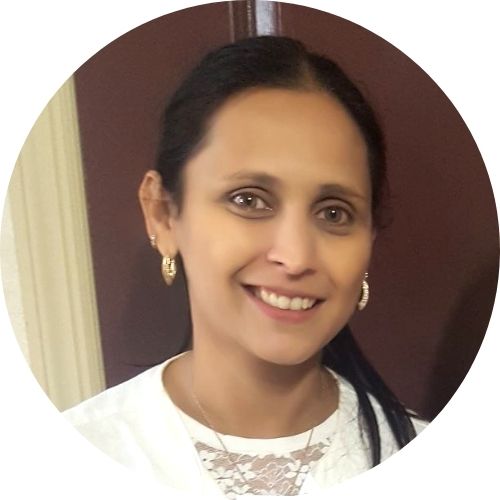 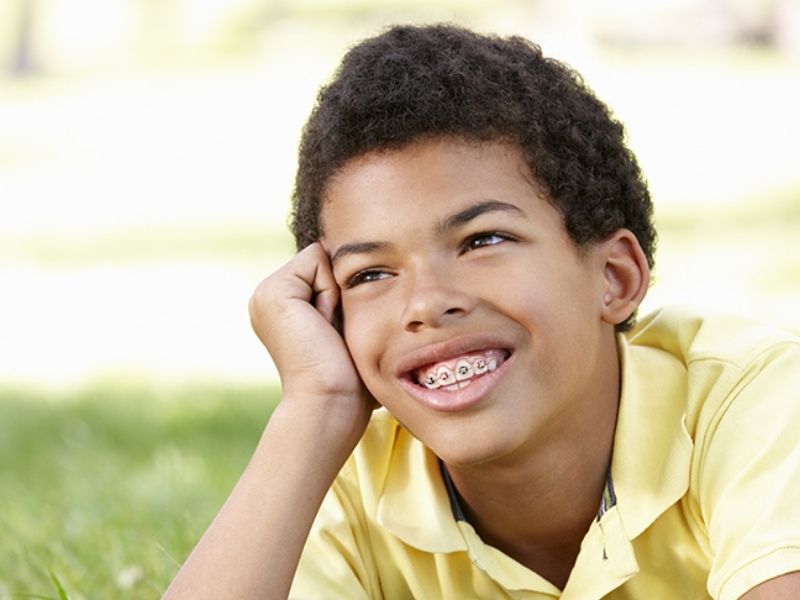 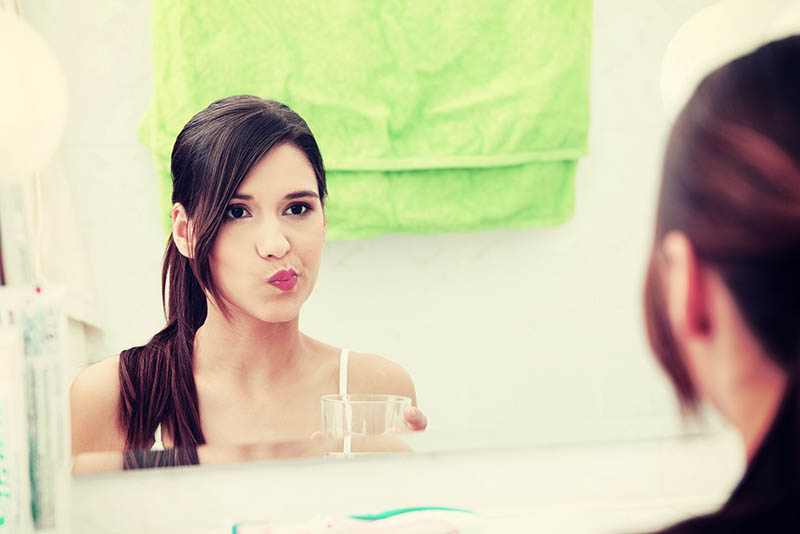 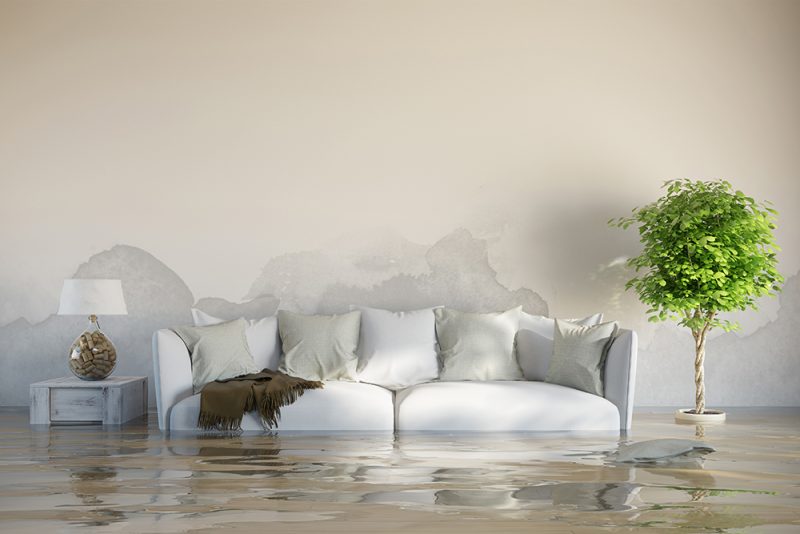 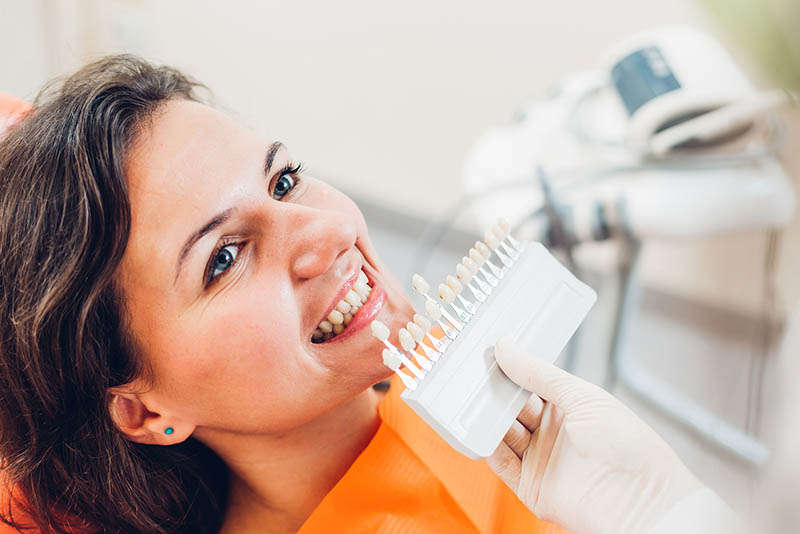 If you need a chipped tooth repaired or want a fast and relatively affordable way to change the shape of your smile, dental bonding is the solution. 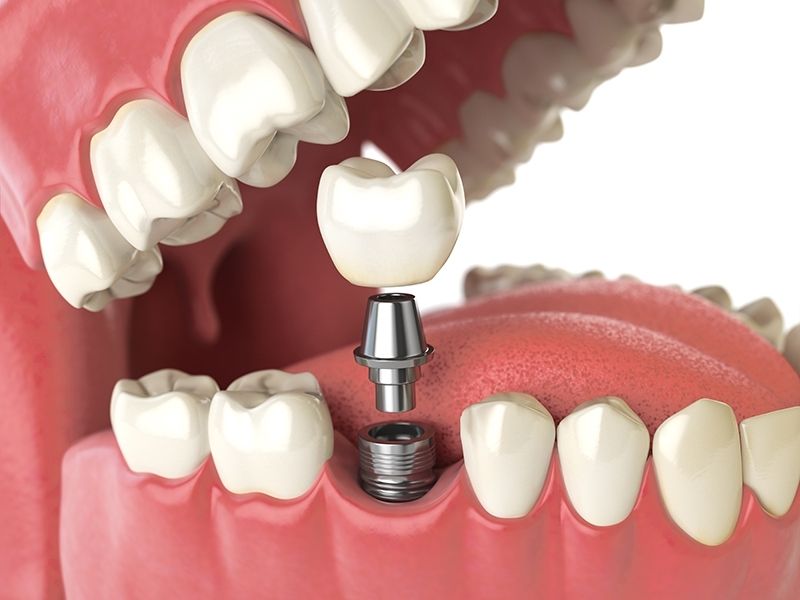 December 23, 2018
How Dental Implants Were Invented

Perhaps the earliest example of dental implants were seashells found in the jaw of an ancient Mayan skeleton from 1,300 years ago. 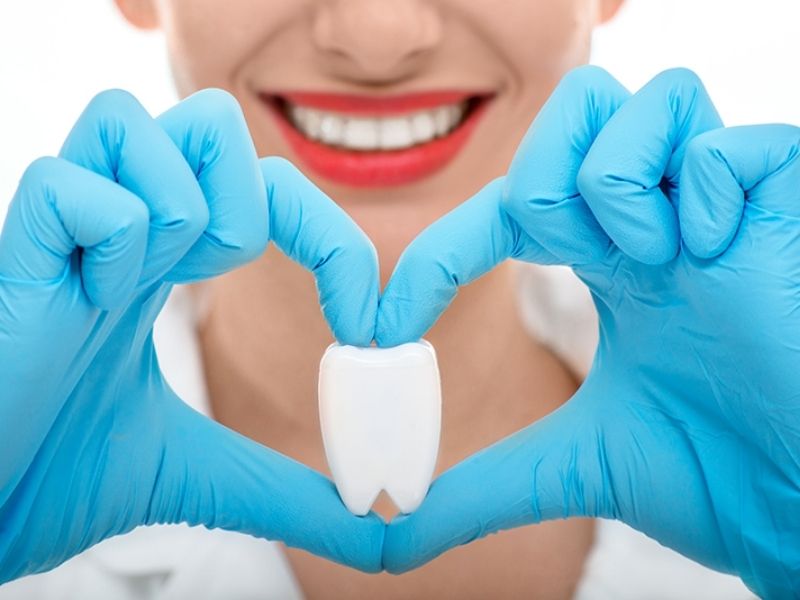 Recent studies have revealed that there is a strong correlation between gum disease and cardiovascular disease. Gum disease, which is referred to by dentists as periodontitis 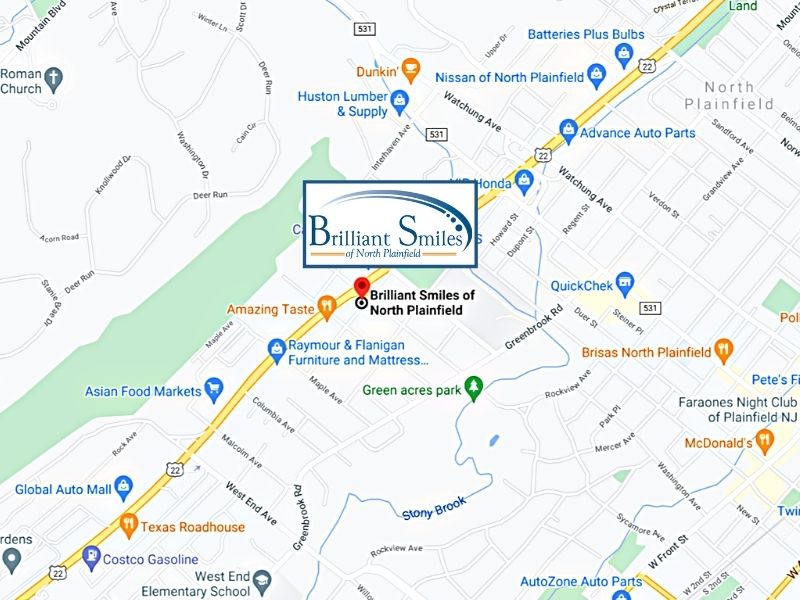